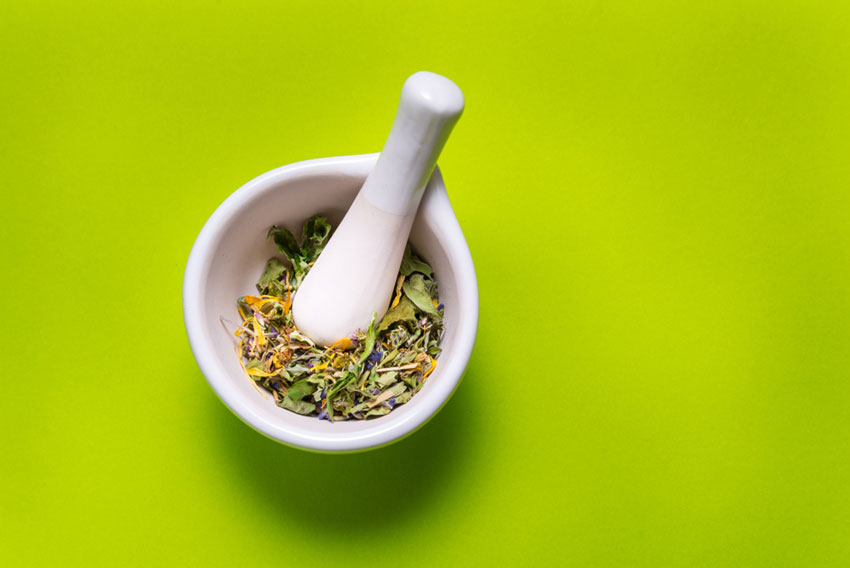 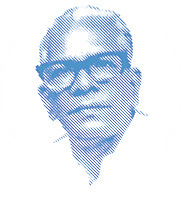 What is built with trust and commitment stands the test of time and man.

Bipha’s longstanding vision is one such that has resonated within the organisation and outside it. Koshy Varghese (1908–1986), later fondly known as Pappy Vaidyar, was born in 1908. His parents were farmers in the remote village of Ochira, in South Kerala.

It was the early 19th century, a time when organisedhealthcare and medicines were practically unknown to the small farming communities of Kerala. Epidemics and disease played havoc in day to day life and the young Pappy Vaidyar was pained by the suffering of those around him. He committed his life to the alleviation of the agony he observed.

After his primary schooling in Ochira ended, Pappy Vaidyar enrolled in agurukula near Kayamkulam where he commenced his learning of Ayurveda. He was one of the blessed students of his Guru. And in 1929, he realised the need of an institution to meet the rising demand for genuine Ayurvedic formulations and treatments. Thus Bipha Drug Laboratories was founded in 1929 as SGA Pharmacy (St. George Ayurvedic Pharmacy).

His Ayurvedic practice took shape and as decades passed, Pappy Vaidyar and his pharmacy became renowned for the commitment in providing quality Ayurvedic treatment. Bipha Drug Labs was shifted to Erattupetta and then to Kottayam to meet the needs of the rising number of patients from Central Travancore.

In 1939, the invention of the restorative, ‘Blood in Draksha’ added momentum to the organisation and the people associated with it. This flagship product is inseparable from the history of Bipha. After 77 years, we have revamped the productas an Ayurvedic tonic for better healing and efficacy, at the same time maintaining its unique flavour.Other major achievements were the setting up of a manufacturing unit in Ettumanoor, Bipha’s entry into pharmaceuticals, the ground-breaking launch of kashaya tablets in 1970 and the eventual launch of a host of Ayurveda proprietary formulations in the following years.

True to his commitment, Pappy Vaidyar was never known to charge any fee for consultancy from the very beginning of his service to his final days. The number of accolades he received for his contribution to Ayurveda and society, including blessings from Pope John Paul II, made no difference to who he was.

Vaidyar truly believed that divine intervention played a role in his becoming an Ayurvedic physician. As a young boy, he would travel long journeys on foot from Ochira, and on one such journey, he stopped for the night at a ‘vazhiyambalam’, a roadside travel shelter. As he slept, he dreamt of an aged horseback rider, who requested him to move on to another place to rest that night. It later came to be known that the shelter was ambushed that particular night. Pappy Vaidyar maintained that it was St. George, the patron saint to many Keralites, who came in his dream to save him from what could have been life threatening.

Pappy Vaidyar’s ability as a true visionary led to the development of many unique formulations and processing methods which in turn thrust Bipha to the forefront in the Ayurvedic patent segment. His values and philosophy in life have been carried forward by the next generations in the formulations and services as well as in the mission of Bipha.

A very definite set of ethics and relentless, innovative hard work has taken Bipha from its simple start to its current position as a global force. It is still the millions of people who have been a part of Bipha’s goodness that has kept it going forward. It is to these ideals, philosophies and principles set by Pappy Vaidyar that Bipha Drug Laboratories remains committed, even today and they remain the foundation stones of the organization.